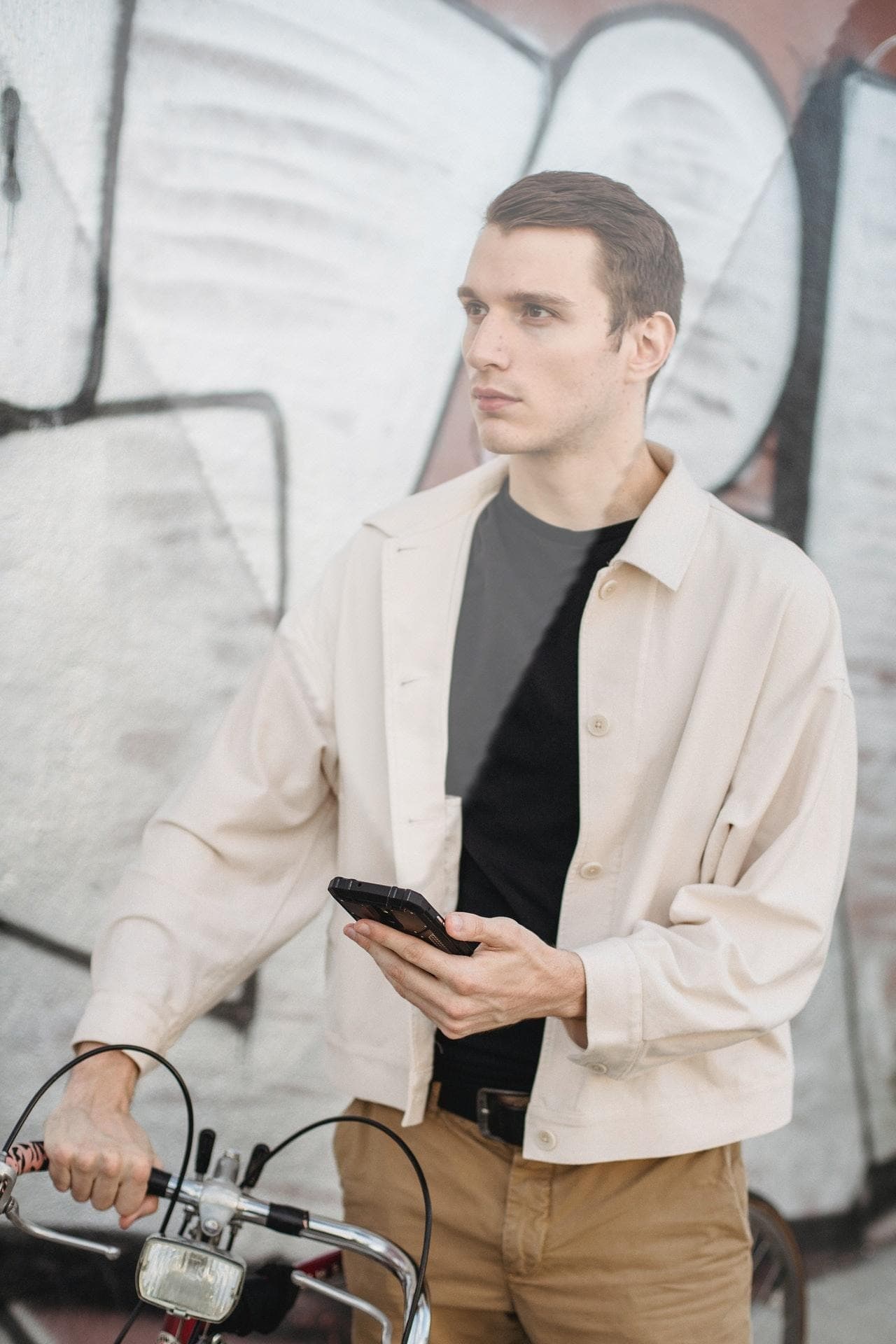 Let the Light do
the work

THIS CODE HELPS YOUR CODE
These apps do not work like radionic devices. There is no electro-magnetic signal - we use pure, safe Intelligent Light that is truly quantum.
7 DAY FREE TRIAL

freeingMe apps have been blind tested on clients of an alternative therapy  clinic for the past 3 years and also tested using the various methods below. 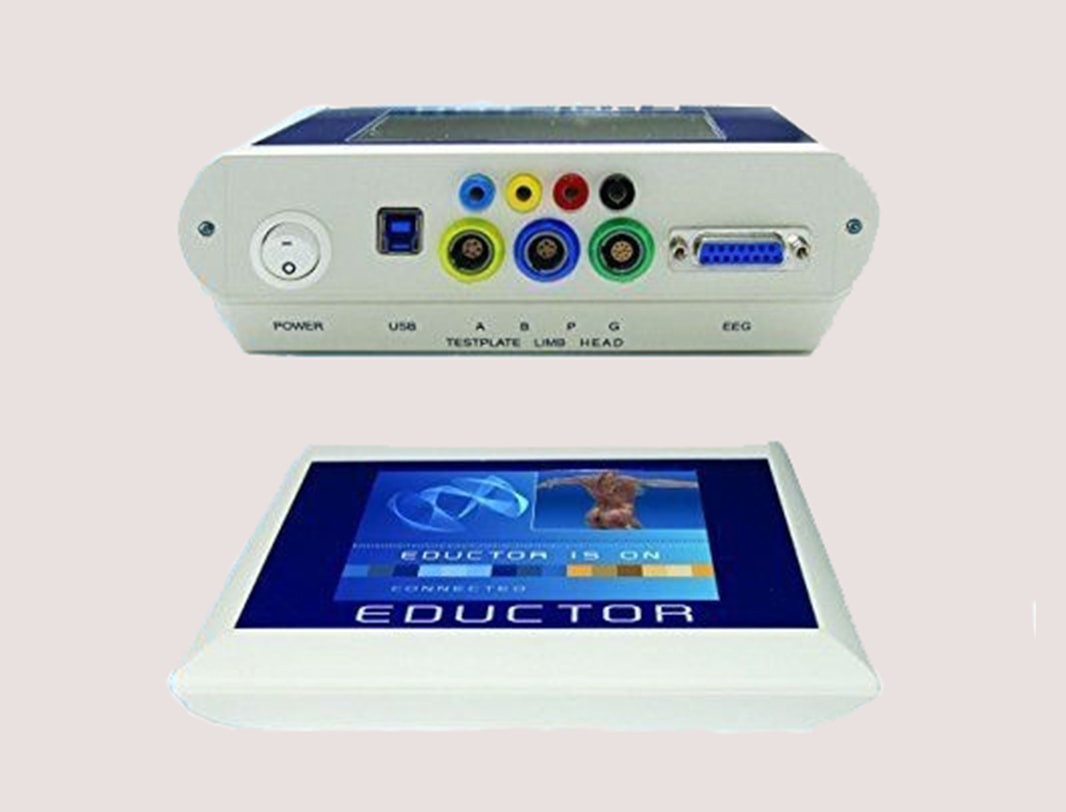 This system is able to detect stress factors and blockages of the body. We used this equipment precisely because of its sensitivity in picking up changes in the body systems and mental wellness while testing the apps.
READ REPORT

To gauge the strength and positive reaction, each app was developed extensively using the expertise of Julia Polyblank - a highly regarded professional kinesiologist. 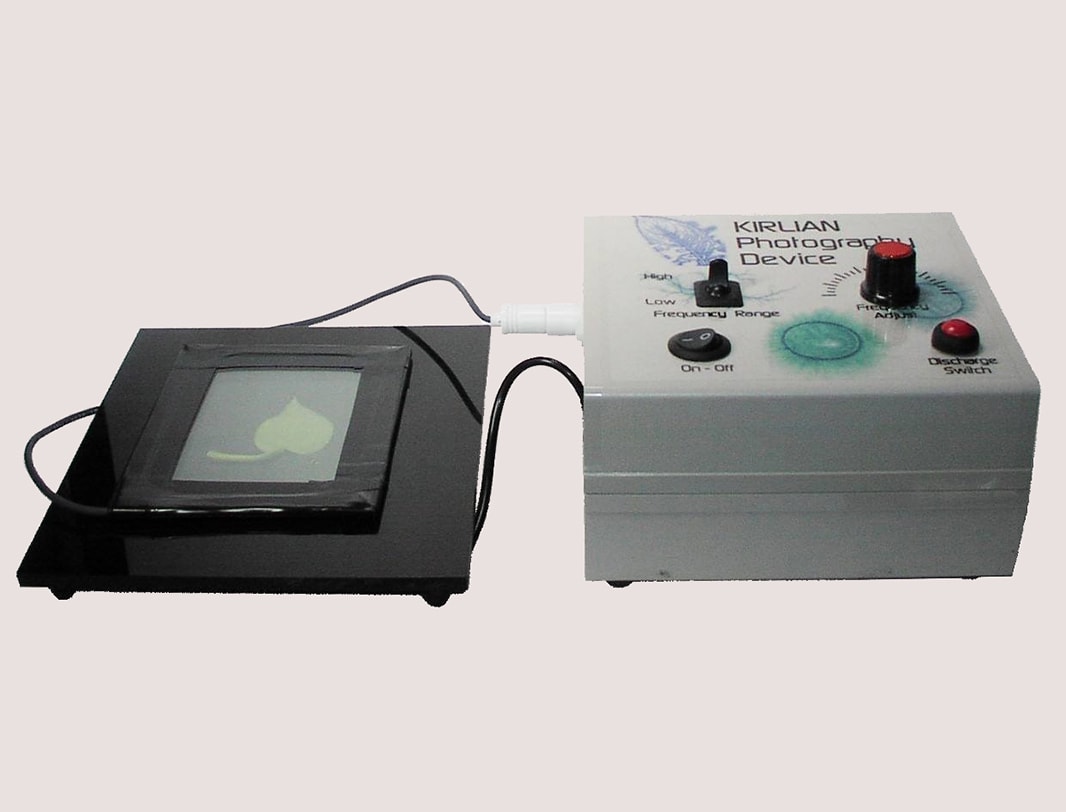 This test was conducted by an independent professional in an independent stress clinic to capture the impact on the human energy field of the freeingStress app using an iPhone set on flight mode.
READ REPORT

Light is not a random phenomenon - it contains all that is needed to create our existence. Light carries this information, travelling on an energy map called the quantum field or the etheric web. This field connects us to all things, including inanimate objects. and therefore all information.
This network is full of particles of light we call photons that shape our existence. Our internal wellbeing and our external awareness is dependent on the flow of this information, as it maintains our health. FreeingMe apps use this photon phenomena that we call Intelligent Light, which is the synthesis of coded light communication designed to rebalance and restore wellbeing. 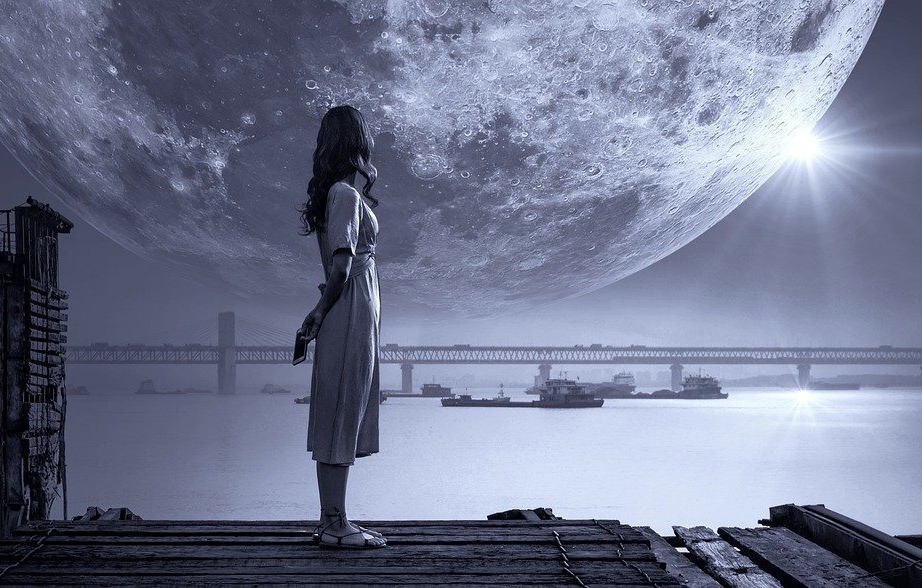 All communication uses light. Look at the 100th Monkey Concept in which primates on a series of islands were given earthy, sandy sweet potatoes that were unappetizing to eat. One monkey was observed washing the potato in the stream and from this the way to clean sweet potatoes was passed on to the group. Even though no monkey left the island because of the sea, other monkeys on other islands instantly knew how to clean these sweet potatoes. 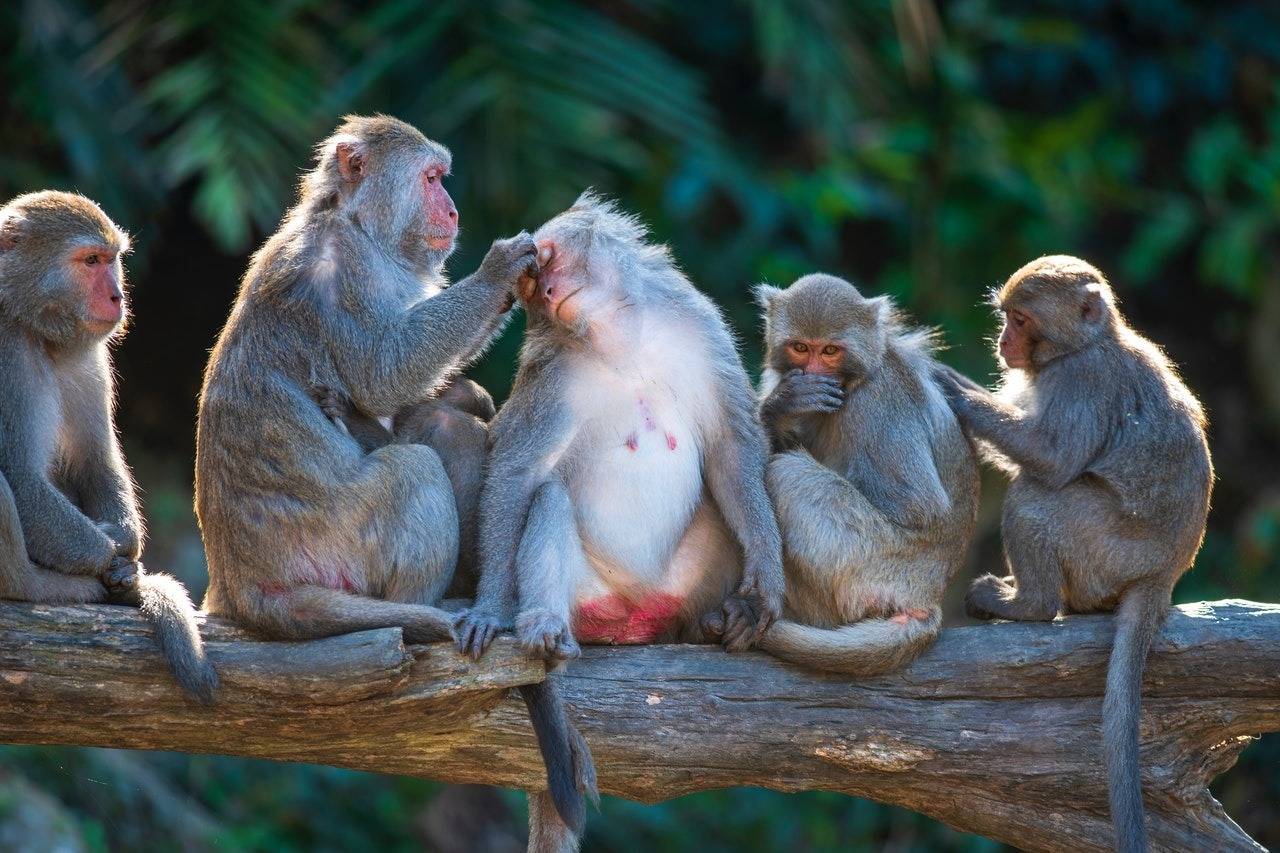 FreeingMe apps work because of the existence of the photon. Being a particle of light the photon is in constant motion, although it does not have the same relationship with time and space to which standard science adheres. Neither do freeingMe apps.
Scientific experiments give us insights into the workings of the photon world, which is the making of the quantum field. This enormous subatomic interaction is the making of all things, including us. This is an energetic communication.
Early experiments like 'The Double Slit Experiment' (see diagram opposite) reveal this invisible communication because the very act of us humans observing a photon changes its behaviour, changing it from a wave to a particle or vice versa.
Also, when measuring wave particles within this subatomic world, we also have to account for this communication because the very act of measuring the wave will add to the result within this communication. 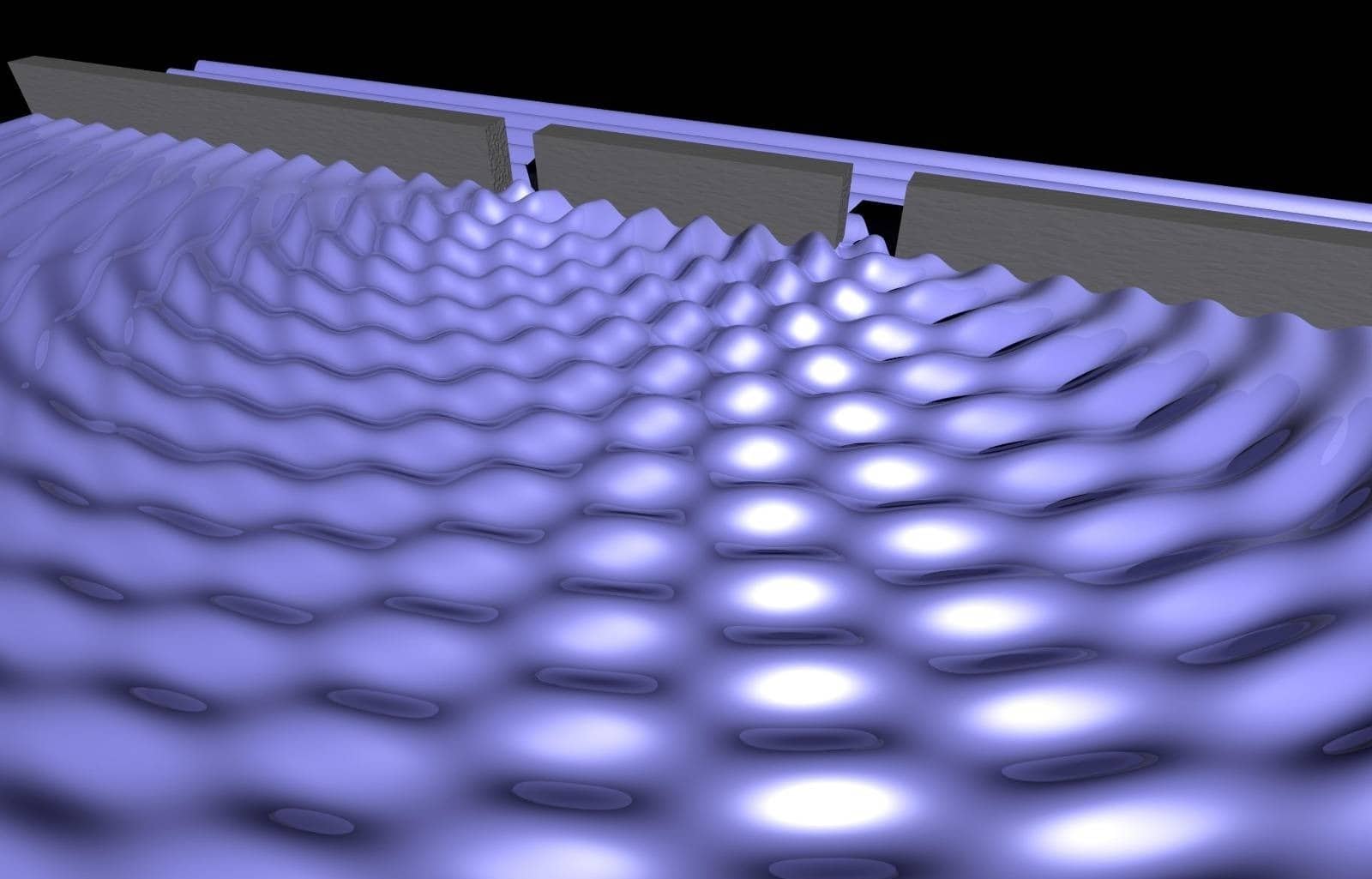 At FREEING.ME we build apps utilizing Intelligent Light to enhance your wellbeing by balancing your body's energy systems wherever you are and whatever you are doing.
BUY APPS